allows access to all division team pages, player statistics and standings by navigating above. For up to date scheduling and game times please use the main website navigation tab above labeled Calendar.

WHO IS MARCEL DIONNE #16

Marcel "Little Beaver" Dionne (born August 3, 1951) is a retired professional ice hockey centre who played 18 seasons in the National Hockey League for the Detroit Red Wings, Los Angeles Kings and New York Rangers. Marcel Dionne was inducted into the Hockey Hall of Fame in 1992. On January 27, 2017, in a ceremony during the All-Star Weekend in Los Angeles, Dionne became part of the second group of players to be named one of the '100 Greatest NHL Players' in history. 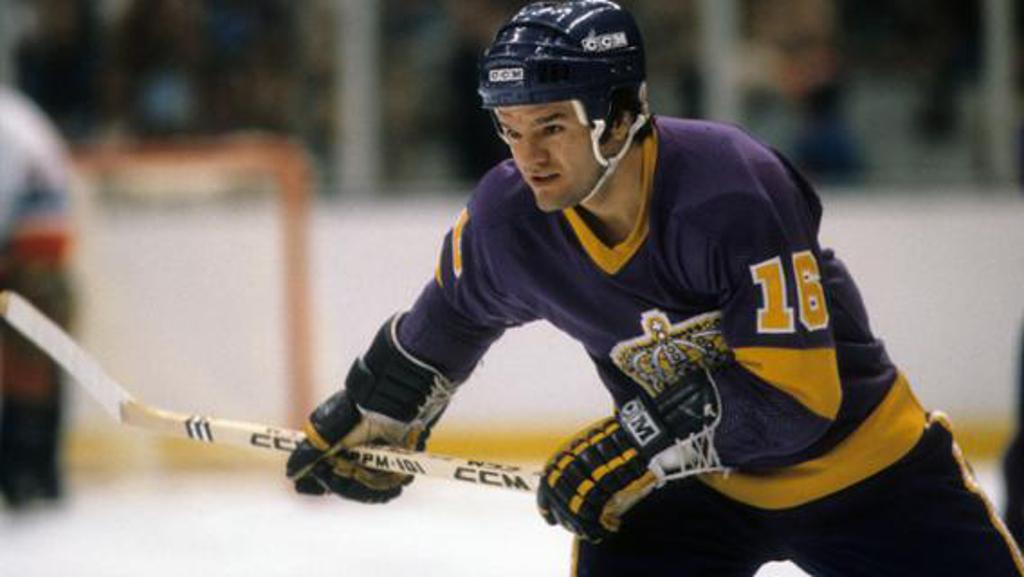 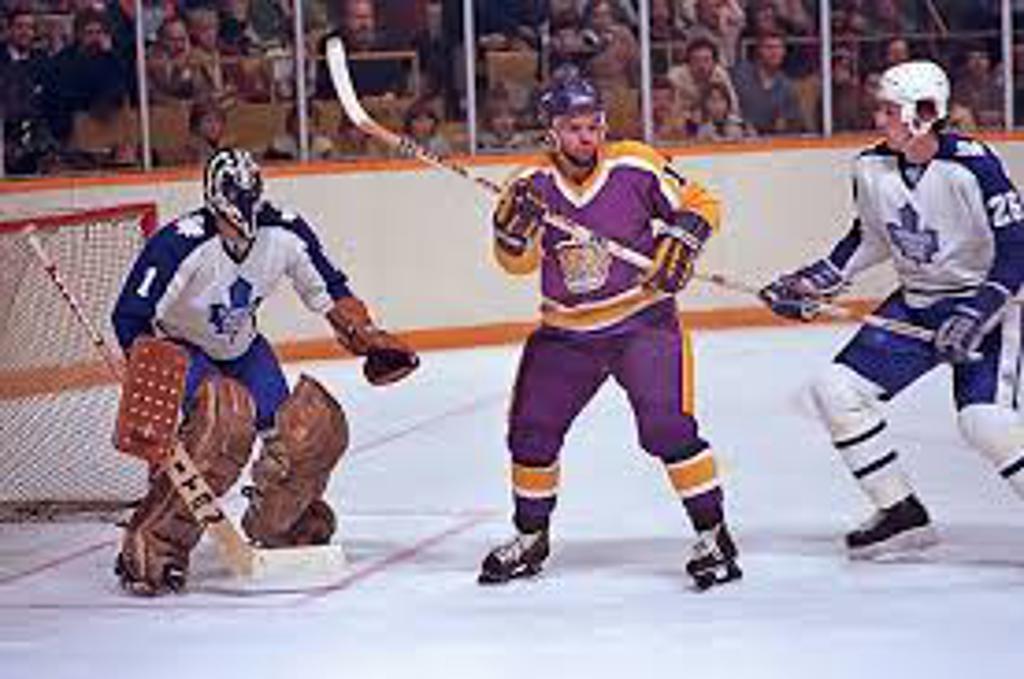 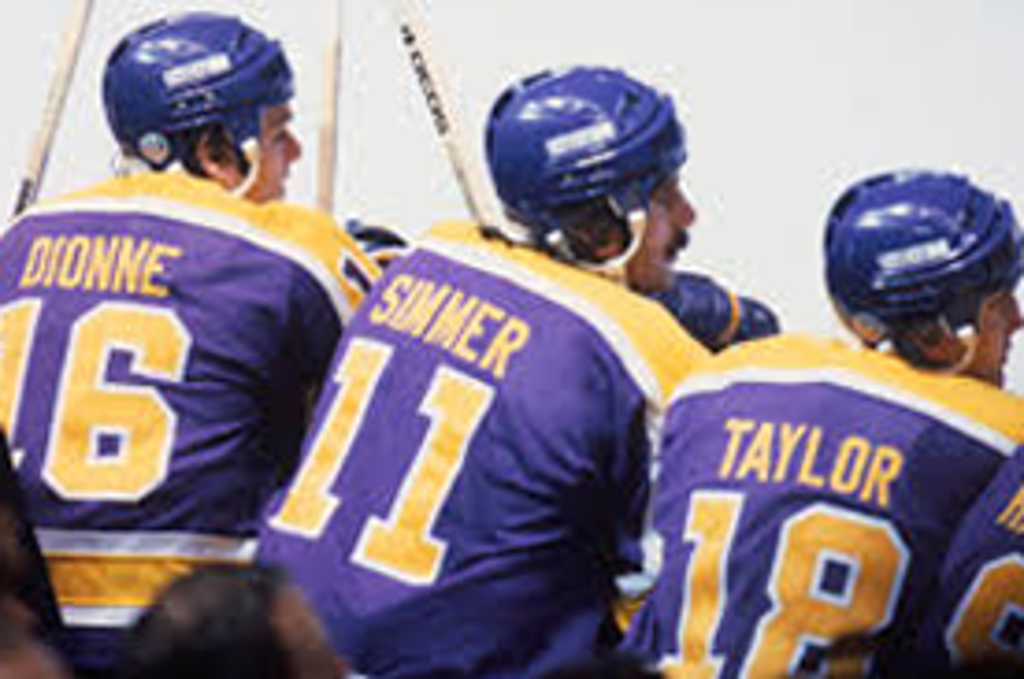 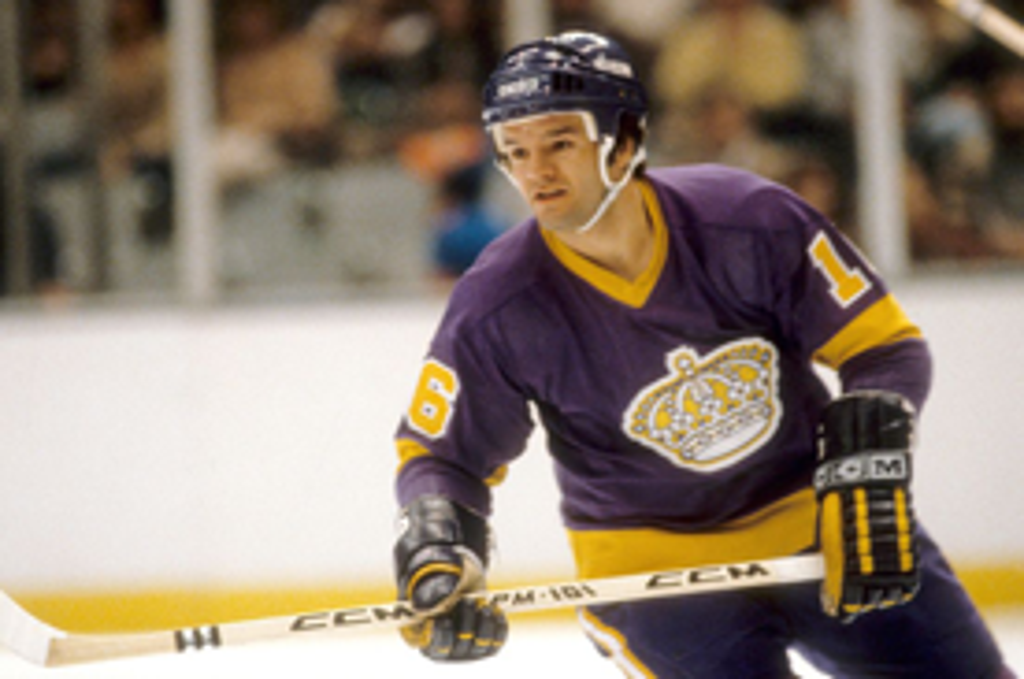